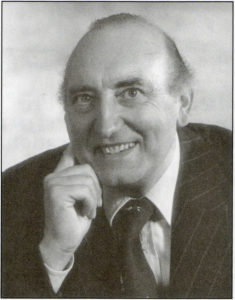 The Society is saddened to have to report the passing of Dr. Raymond Casey.

Over his long life, Raymond made an immense contribution to Russian philately, not least through his extensive original research in the sphere of Imperial Russian postal history. He was particularly well-known for his collections of Russian Imperial Ship Mail and the Russian Post in China and Manchuria.

Raymond will be greatly missed within the Society, philately, and beyond.

There will be a fuller obituary in the next issue of the Journal which will try to do justice to the memory of a man who achieved and contributed so much over such a long period.