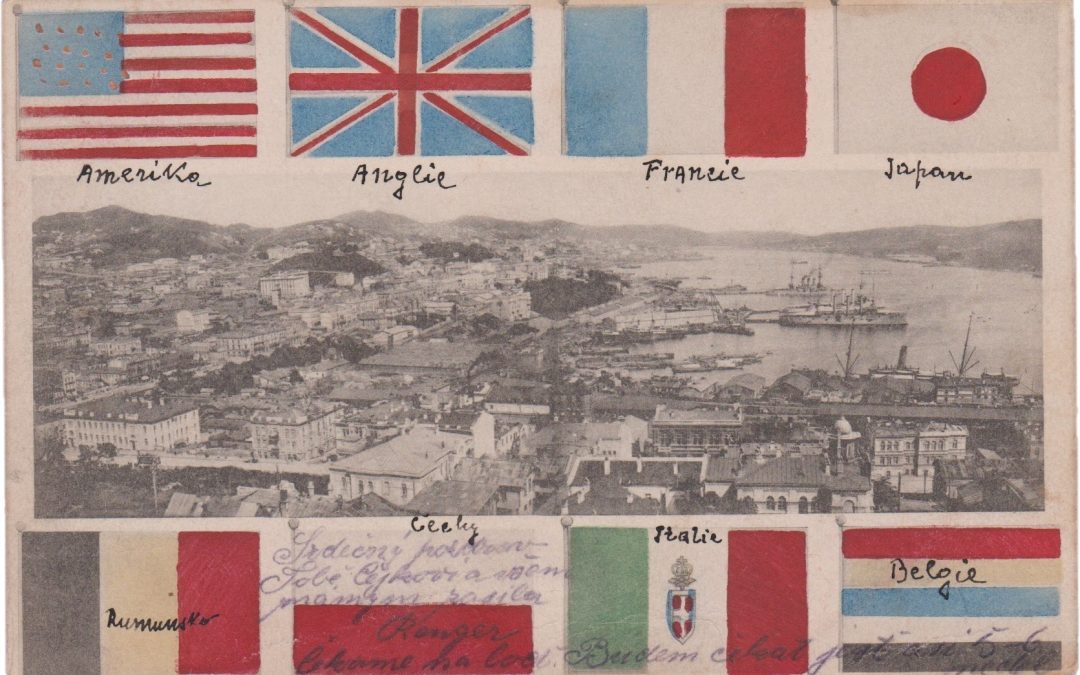 HURRY!  ONLY A FEW COPIES LEFT

Edward Klempka’s book “Foreign Military Activity in the Russian Civil War 1917-1923”  which is to be a joint publication by the British Society of Russian Philately and David Feldman SA is now on sale.

Payment by Paypal to treasurer@bsrp.org giving your postal address details.

Over 500 illustrations in full colour. 380 pages of individual chapters, each covering a country and theatres of war in which its armies were engaged, illustrating the postal history of the intervention armies, from the Tsar’s abdication, which marked the start of the Russian Revolution, until the formation of the USSR.

This book is the second in a series to be produced by the publishers, and will be funded, as was Batum under Occupation, by the kind sponsorship of David Feldman SA.

All members of the BSRP should now have received a complimentary copy.

“Highlights the important historic events that took place and relates them to the postal history of the Civil War.” – Alfred F. Kugel