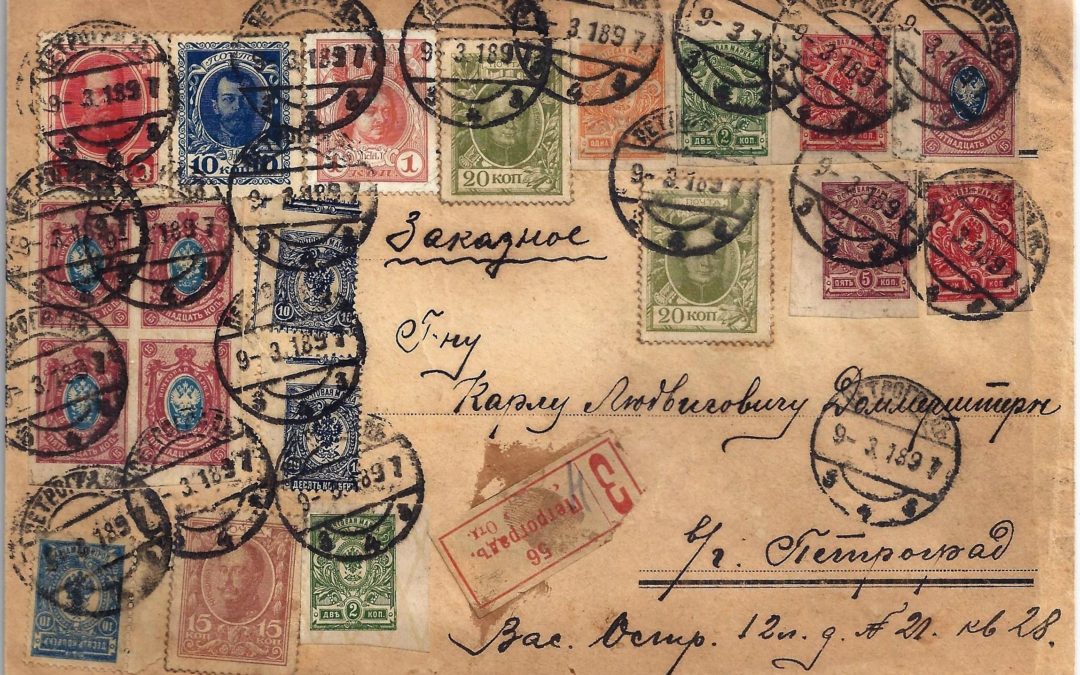 “On the night of 24 – 25 October 1917 (old style; 6 – 7 November new style), the Bolsheviks seized power in Petrograd and over the next few weeks did the same in Moscow and other major cities. That is what we call the Russian Revolution, though the Bolshevik hold on power was under continuous threat at least until the very end of 1920, when General Wrangel’s armies evacuated from Crimea. Even then, the Bolsheviks had to contend in 1921 with the Kronstadt Mutiny and the Tambov peasants’ revolt.”